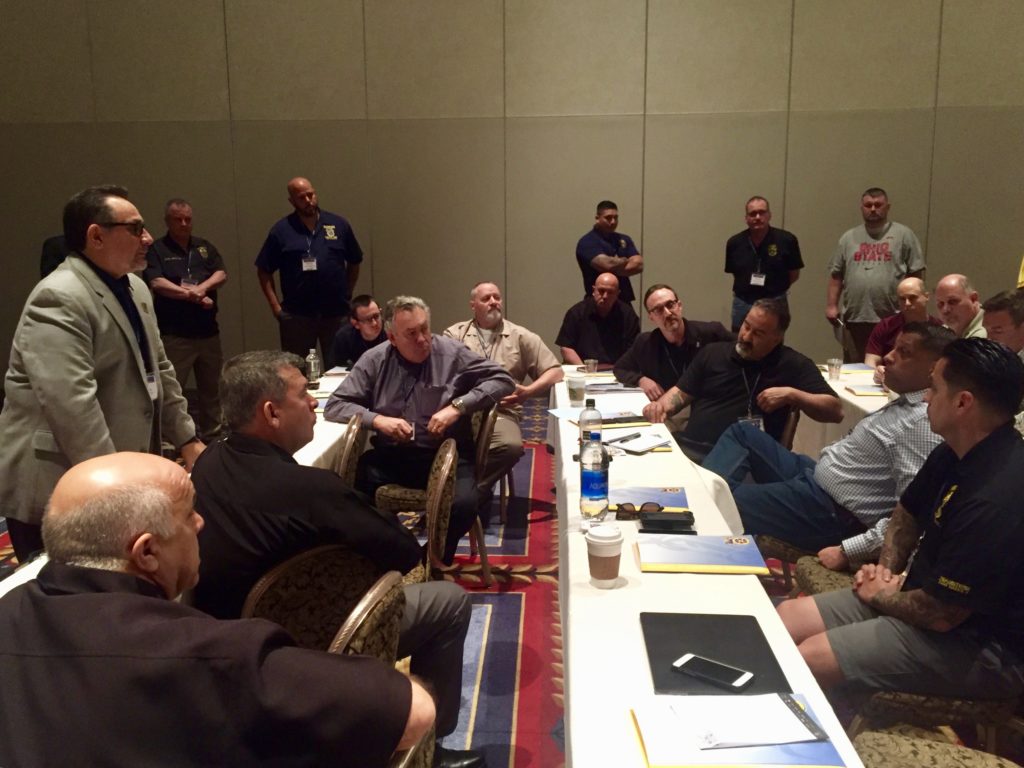 All locals working to reach an agreement with Republic is either at impasse, already going through strike sanctions, or hasn’t reached a deal. Proposals by the Company has not covered contract language and wages adequate enough for most locals. For example, Republic Teamsters in Youngstown, Ohio are paid by the load and have no overtime language in their contract.  Conversely, the Northern California Teamsters had past victories in gaining good contracts over the years. Working with locals across the country, Joint Council 7 leaders hope their foundation paves the way for the rest of the Solid Waste Division to follow suit.

Under great leadership of Bob Morales, first Director of the Solid Waste, Recycling and Related Industries Division, Teamsters gained strong language, including good grievance procedure language, and foundation. Under Morales’ direction, good wages and pension were two major accomplishments in the Solid Waste contract with help of Chuck Mack, the former International Brotherhood of Teamsters Vice President, Local 315 former President and Trustee Carlos Borba, and Larry Dias, former Local 70 President. Borba utilized his form of great leadership in language and structure over the years with the contract, and as a current international representative, has been making rounds in other parts of the country to set up structure similar to Northern California’s. Teamsters Local 350 President Larry Daughtry’s day to day work helps build continual growth for Joint Council 7 Teamsters in the division.

Through the years, the infrastructure of the Division was organized and strengthened by International Vice President Rome Aloise and Joint Council 7. Joint Council 7 Political Director Doug Bloch has continued the build political partnerships on a nationwide level to raise standards everywhere. In Southern California, efforts by Teamsters Local 396 and Joint Council 42 to elevate workers was successful in collaboration with Los Angeles’ campaign Don’t Waste L.A., a community initiative to increase LA’s recycling and composting improving a dangerous industry.