This is a cross-post from UPS Rising:

Wondering How The UPS Contract Was Negotiated? Get The Facts Here! 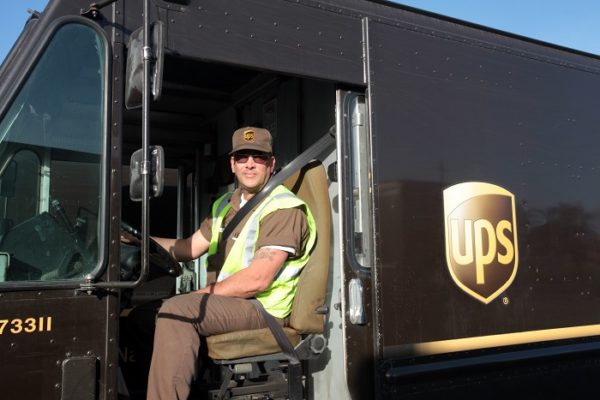 To ensure the best possible contract was negotiated for Teamster members, the Teamsters National Negotiating Committee (NNC) was comprised of UPS Teamsters from across the country. The NNC has 79 individuals with 1,215 collective years of working at UPS, including two active delivery stewards with more than 60 years on the job.

The NNC asked Teamster members and locals to submit proposals for changes they would like to see in the contract. Those proposals were reviewed by representatives from each Teamsters local union with UPS members and served to create the initial list of proposals that were provided to UPS.

UPS also had its first offer. As you can imagine, there were proposals to put profits over workers. Many proposals focused on the issue of weekend delivery, including the use of part timers or even non-bargaining unit workers to make deliveries and changes to the work week with limited premium pay.

The NNC spent six months negotiating with UPS to protect Teamster members and get the best possible contract. During this time numerous proposals from both parties were vigorously debated.

On June 5, 2018, UPS Teamsters voted to authorize strike action, giving the NNC the leverage they needed at a critical time in the negotiations. And on June 21, 2018, the NNC announced an “agreement in principle” on that contract with UPS.

The NNC was successful in pushing back the first offer from UPS to get a final contract that provides quality health care with no premium, funding for pensions, increases in wages, and limits on excessive overtime and protections from harassment.